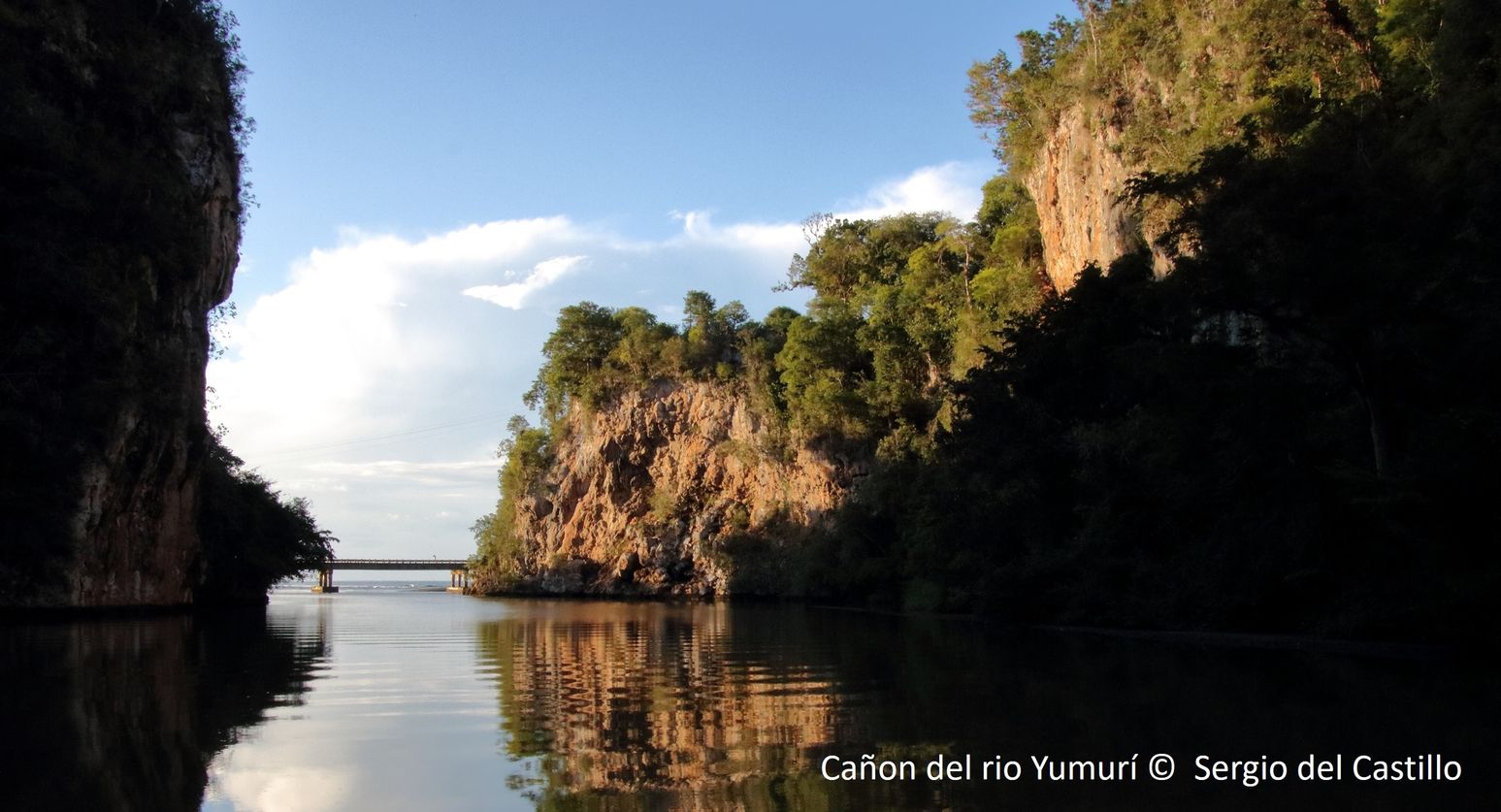 The Cuban archipelago hosts more than 70 species of frogs and toads, the high majority of them being endemic. This biodiversity is at risk, with an estimated 80% of amphibians being threatened in the island. Among them, the Cuban frog Eleutherodactylus bartonsmithi, which is considered as critically endangered, is only found in an extremely restricted distribution range, limited to the surroundings of the Canyon of Yumurí river, in eastern Cuba. Little is known about the biology, ecology, and conservation status of this species.

Although this species is found in protected areas (Protected Landscape Maisí-Yumurí and the Outstanding Natural Element Cañón del Yumurí), habitat modifications might represent a major threat to its survival. In October 2016, the area was severely affected by Hurricane Matthew. The subsequent rebuilding actions greatly affected the landscape, in particular with the construction of a 4.5 km road in the forest to connect Baracoa and Sabana through the Yumurí Canyon. The effects of these anthropogenic activities on the species populations remain yet unknown. 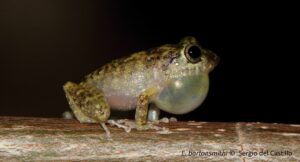 To evaluate the conservation status of the species and to better understand the consequences of the recent natural and anthropogenic disturbances, Mariam Curbelo Cruz, a young Cuban researcher, conducted a research project in the field. Holder of a bachelor’s degree in biology from the University of Havana, Mariam benefited from the financial support of the French Embassy in Cuba and the support of the NGO Caribaea Initiative to pursue her academic education in Dijon, France, were she enrolled in the Master program Behavioral Ecology and Wildlife Management (BEWM). Her research on the Cuban frog represents her final project to obtain her master’s degree.

During this research project, she worked on the implementation in the field of a soundscape approach, an innovative non-invasive study method to characterize the habitat and the population dynamics of the frog.

The acoustic monitoring was conducted during the wettest months in the region, when the species form audible choruses. Using recorders, the soundscape was collected simultaneously across six areas with different levels of anthropogenic disturbance. Complementary acoustic indices were calculated to compare soundscape variability among sites, months, and times of day, in relation to the presence, abundance and activity of E. bartonsmithi. The soundscape configuration is currently being analyzed to evaluate the impacts of habitat modification on the behavior, distribution, and population abundance of E. bartonsmithi, and to better understand the conservation status of the species.

Mariam, who is currently finishing her project, expects to publish the results of her research within the next months in a scientific journal.

To learn more about Mariam’s project, read the PDF file