Wildlife of the Caribbean: A major world biodiversity hotspot in need of more local research capacity 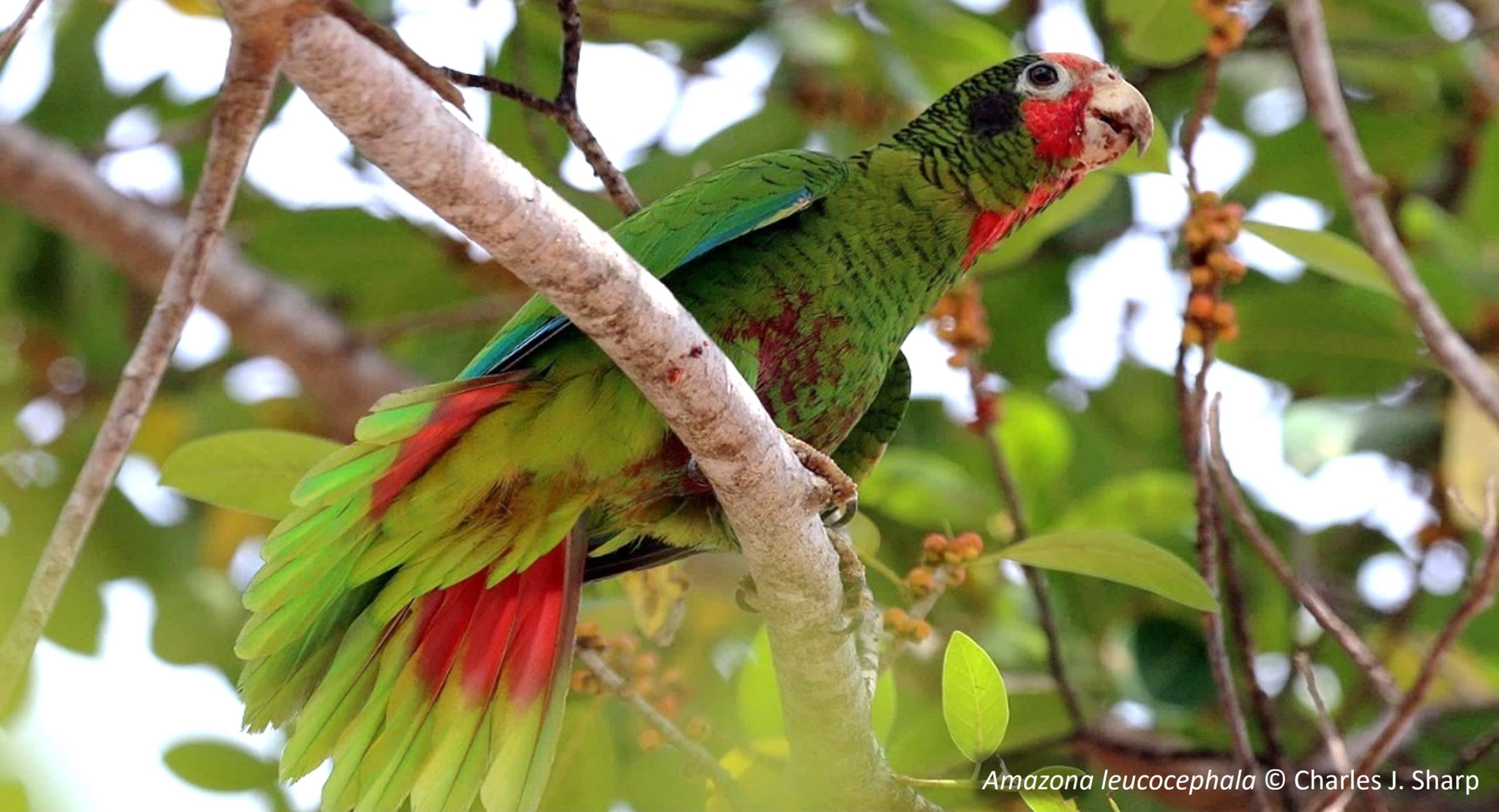 The insular Caribbean is considered as one of the most important biodiversity hotspots in the world, home to many endemic species. While new endemic plant and animal species are still discovered regularly, many are already vulnerable or even threatened with extinction because of various threats, such as habitat loss, climate change or biological invasions. Strong research on Caribbean biodiversity is thus essential to set up effective conservation measures to protect this amazing natural heritage. However, the insular Caribbean region faces a crucial deficit in local research capacity, as was shown in a study recently published in Perspectives in Ecology and Conservation.

The authors of the study suggested that several factors could explain the low contribution of Caribbean-based researchers, while recognizing that the importance of each of these factors likely varies across the region. These include a lack of research funding, limited access to cutting-edge research technology or well-equipped biological stations, high teaching loads, and fewer opportunities for training and conference attendance. Moreover, the high cost of travelling within the insular Caribbean and the different languages spoken in the region likely contribute to  the absence of strong collaborations among researchers from different locations within the region.

Because of the unique biodiversity of the Caribbean and the many threats it faces, increasing local research capacity in conservation in the region emerges as a priority. In particular, the authors encourage the development of a culturally-diverse network of Caribbean-based scientists across the region with complementary skills and knowledge in the areas of ecology, evolution and conservation biology. Increasing the access to tertiary education in fields underpinning biodiversity conservation could be one key way to achieve this. For example, the funding of postgraduate studies by the NGO Caribaea Initiative has resulted in the recent publication of several articles led by young Caribbean-based researchers.

Networking opportunities, such as international conferences taking place in the region, should also be encouraged. International journals can play an important role too, for example by including Caribbean researchers on their editorial boards.

The authors recognise that expanding the research capacity in the insular Caribbean will require substantial financial investment from a diverse range of sources, including Caribbean governments, NGOs, international research funding agencies and foreign countries. This investment and collaboration will be vital if the region is to come together to tackle shared threats to biodiversity while helping increase the global significance of locally-driven research.