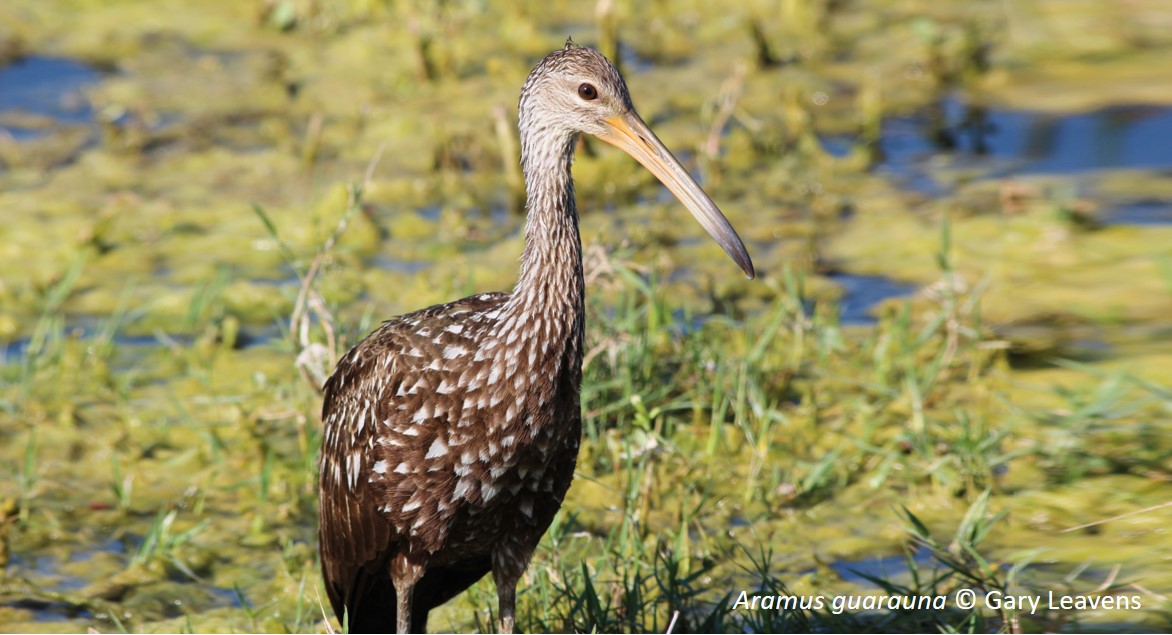 The insular Caribbean is one of the most important biodiversity hotspots on the planet. In the center of the region, Haiti is home to 270 bird species, including several species endemic to Hispaniola. Despite this amazing natural heritage, Haiti also stands out as one of the most deforested countries in the world, and the most densely populated in Latin America. Small urban green spaces can thus constitute refuges for biodiversity.

Many species occur in urban green spaces, constituted by secondary forest remnants and agroforestry sites, but the extent of this biodiversity was unknown so far. To understand the importance of these patches for the local avifauna, Jean-Marry Exantus conducted a survey in 16 sites located in the area of Port-au-Prince. Using a GPS, binoculars and his great ornithological expertise, he walked along predetermined transects in each site, at dawn and at dusk, and identified all the birds in his path by direct observation or thanks to their song. 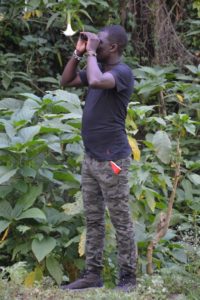 During the four months of data collection, no less than 2903 birds were listed, belonging to 40 different species. The number of individuals observed varies greatly for each species, with very common birds such as the hispaniolan woodpecker (Melanerpes striatus), the mourning dove (Zenaida macroura) and the palmchat (Dulus dominicus), each observed several hundred times, and other birds spotted only once or twice, such as the prairie warbler (Setophaga discolor), the white-winged dove (Zenaida asiatica) and the plain pigeon (Patagioenas inornata).

The results show that the two types of sites, secondary forests remnants or agroforestry areas, exhibited similar biodiversity richness (in terms of number of species) and diversity. In addition, the value ​​of these two parameters decreased with the increase in the proportion of built environment within a radius of 500 meters around the site. The study therefore suggests that these urban green spaces, whose size varies between 1 and 11 hectares, are of significant importance for the conservation of bird species in such highly urbanized environments. In addition to the large number of species recorded, some of them are of conservation interest. Two endemic species of the island classified as vulnerable on the IUCN Red List, the hispaniolan parrot (Amazona ventralis) and the white-necked crow (Corvus leucognaphalus), have been observed. Limpkins (Aramus guarauna), less threatened globally but uncommon in Haiti, have also been seen multiple times.

This study is one of the few that directly investigated the fauna of Haiti. The extreme poverty and chronic insecurity in the country indeed constitute a barrier to scientific progress. This study is even the more important for the country that it was published by a Haitian author. It gives the first insight of the biodiversity found in the green spaces of highly urbanized environments in Haiti, a country with a particularly high rate of deforestation and a very dense population. It highlights the importance of these sites, and therefore of their conservation, in maintaining local biodiversity. 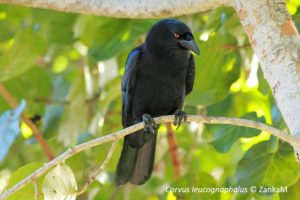 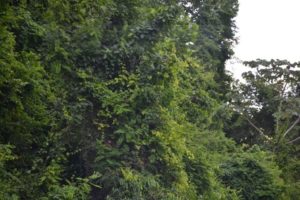 Jean-Marry Exantus, holder of a master’s degree and an Agronomist degree specializing in natural resources and environment, started his doctorate in 2018 at the Université des Antilles (Guadeloupe). Under the supervision of Frank Cézilly (Université de Bourgogne Franche-Comté) and Etienne Bezault (Université des Antilles), he is currently working on the population biology of endemic birds in Haiti. His research is funded by the Caribaea Initiative