The importance of wetlands for waterbirds in Haiti 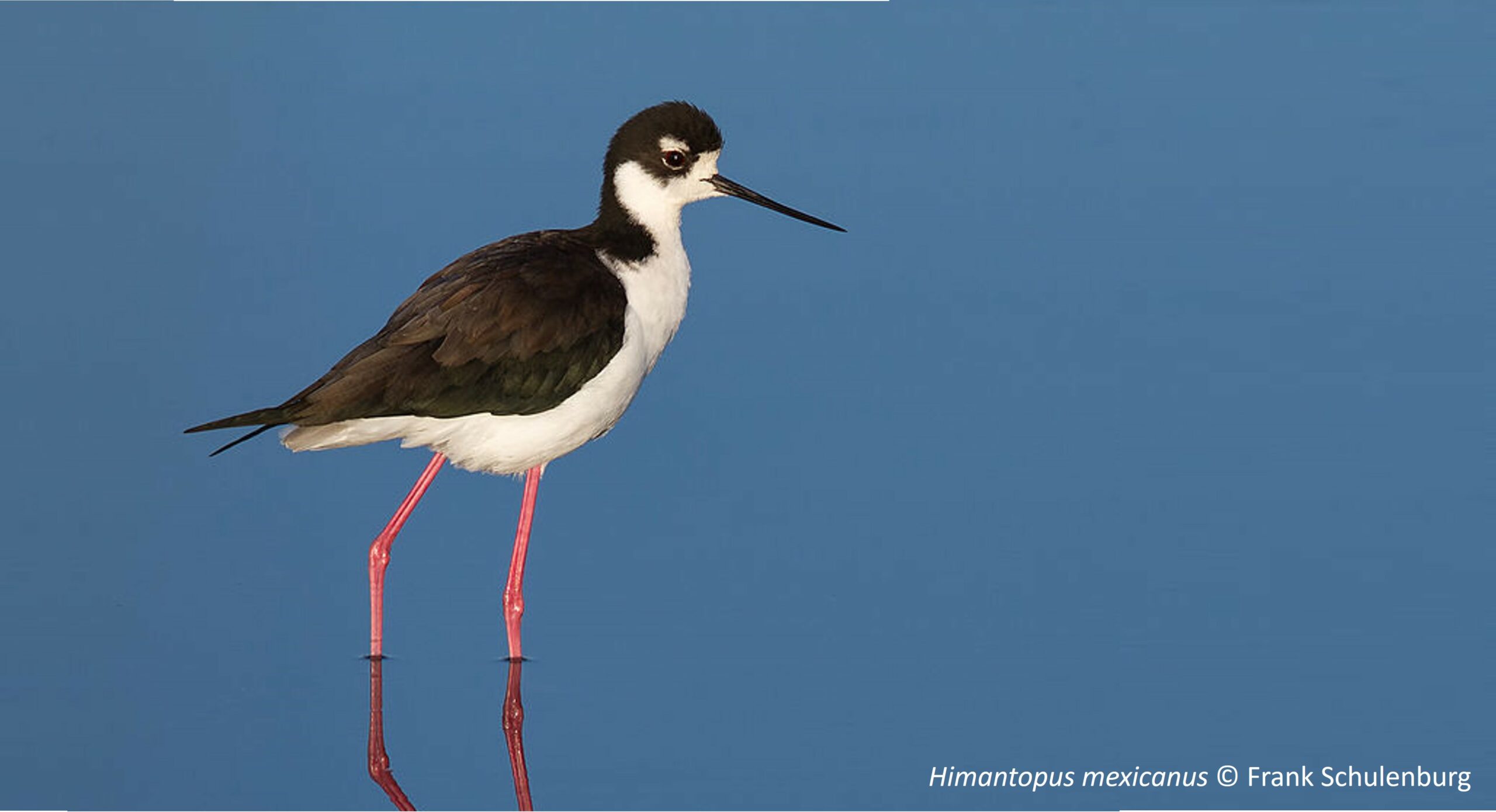 In the heart of the insular Caribbean, a world major biodiversity hotspot, the territory of Haiti also possesses an abundant fauna, as evidenced by the 270 species of birds that can be observed, including 155 waterbird species. A recent inventory provides valuable information on these birds.

Research on Haitian birds continues. After a study on birds living in urban green spaces (read the article), a new study focussed on waterbirds, with a meticulous inventory of those living in this country where poverty and the lack of scientific expertise at the local level are often an obstacle to scientific studies.

In order to study Haitian waterbirds, Lens Jerry Saint-Louis, during a project supported by Caribaea Initiative, selected five sites in Haiti, including Lake Azuei, the largest lake in the country with its 170 km², the estuary of the Massacre river, on the border between Haiti and the Dominican Republic, or the famous Lake Miragoane, recent scene of several major scientific advances such as the discovery of a new species of fish (read the article). The birds at each of these sites were inventoried and counted during the winter, during the nonbreeding period, using several methods: stationary counting, itinerary counting walking along the shoreline, or even counting from a pirogue. The results obtained thus provide an overview of both resident and wintering species.

An impressive total of 10,265 birds were counted, belonging to 34 different species, with overall similar proportions of resident and wintering species and a specific richness (number of species) that varied between the sites. Among these species, some such as the blue-winged teal (Spatula discors) have been observed in large numbers at a single location. Others have been seen in varying numbers in several sites, such as the great white egret (Ardea alba) or the killdeer (Charadrius vociferus). Finally, only one individual of Least Grebe (Tachybaptus dominicus) and Wilson’s Phalarope (Phalaropus tricolor) were observed. While all the species observed are classified as “Least Concern” by the IUCN, some species such as the American coot (Fulica americana) or the White-Cheeked Pintail (Anas bahamensis) are however considered locally threatened.

The study, which provides a baseline survey of waterbird species in Haiti, also confirms that this country has unique habitats suitable for these species throughout the year, and especially during winter for North American birds. These data, which once again underline the importance of wetlands, thus confirm the crucial need to protect them. Indeed, Haiti is unfortunately still one of the countries that have not ratified the Ramsar Convention on Wetlands of International Importance, particularly as habitats for waterbirds, and aimed in particular at their conservation. 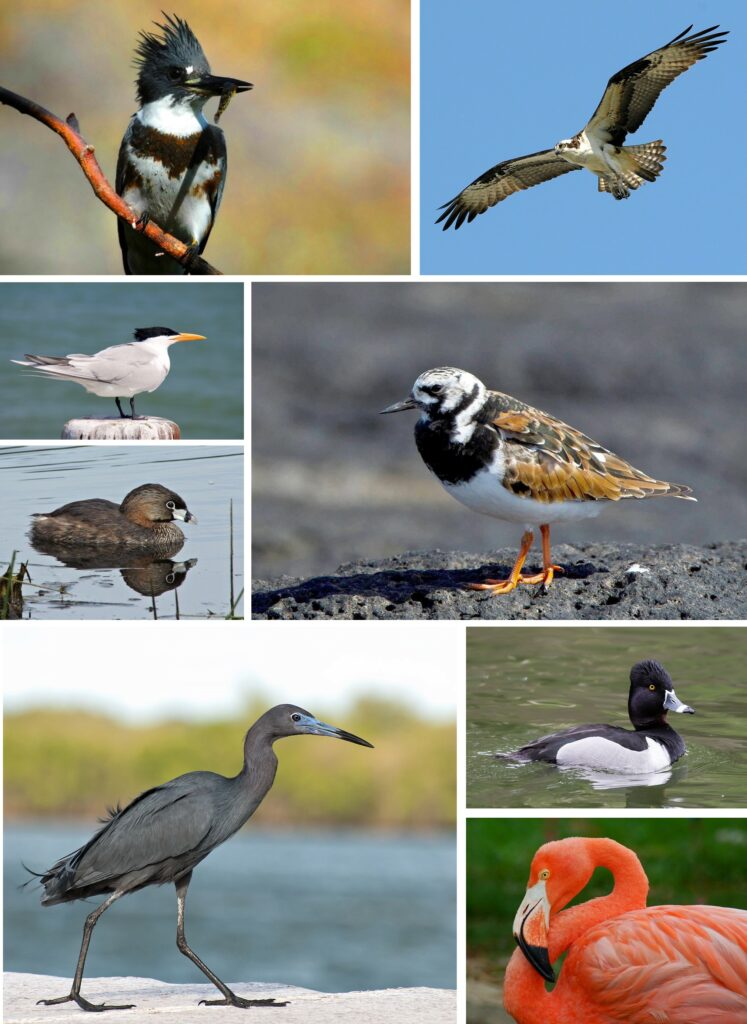 Lens Jerry Saint-Louis is a young Haitian researcher who holds an agricultural engineering degree and a master’s degree in ecology, for which he received financial and scientific support from the association Caribaea Initiative. He has notably worked on the importance of wetlands for wintering and migrating birds in Haiti. The present study was conducted as part of a civic service within the Haitian Fokal Foundation, carried out jointly with another Haitian student, Jeffey-Mackenzy Paul, co-author of the article and currently enrolled in a doctorate at the Université des Antilles with the support of Caribaea Initiative.